Sheriff Lobo's the corrupt sheriff from Orly County who appeared in several episodes during the first season of B.J. and the Bear (1979), as B.J.'s occasional nemesis. He now stars in his own series. He is not as corrupt as he was on B.J.'s show, but he is still trying to make a buck by cooking up schemes or hoping to be given the reward money for property he recovers or criminals he apprehends. 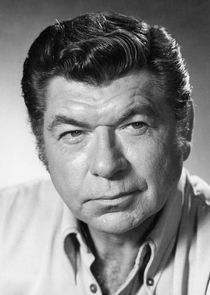 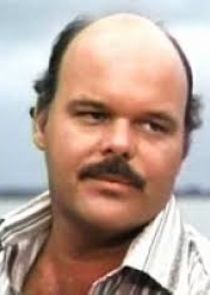 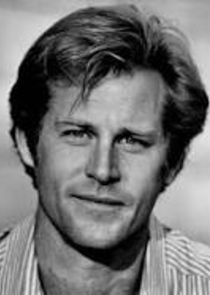