The Client List is about Texas housewife; Riley Parks, who, after being deserted by her husband, is left in serious financial straits and takes a job at a seemingly traditional day spa in a neighboring town. But when she realizes some of her co-workers also provide other services, Riley must make the difficult decision whether or not to embrace an opportunity for her to resolve her financial hardships. The series will follow Riley as she delicately balances a moral conflict between two starkly different lives -- one as a single mother in a conservative town struggling to provide for her family and the other as a savvy and ambitious businesswoman working with a raucous, sexy and unpredictable group of women. As Riley becomes more involved, she struggles while working in secrecy knowing her family and friends would disapprove of her decision.

Riley desperately searches for the client list and her efforts put everyone at risk, including Georgia, Nikki and Judge Overton. Riley also tells Lacey the reason why she was attacked, which then puts a strain on their friendship. Meanwhile, Selena a… 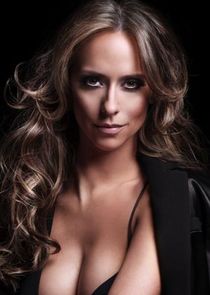 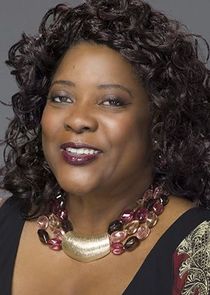 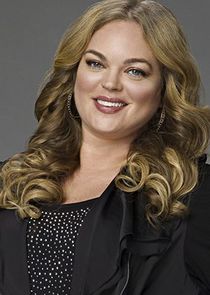 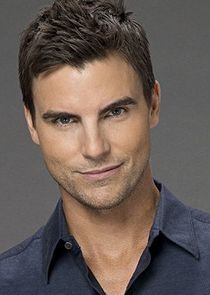 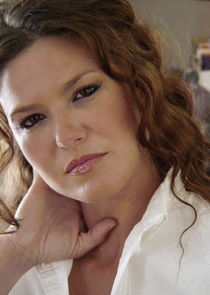 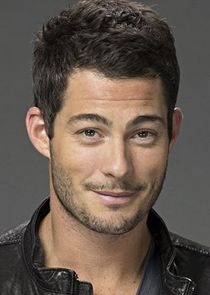 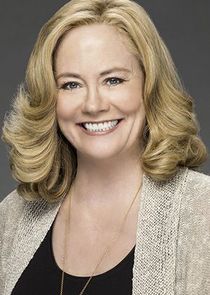 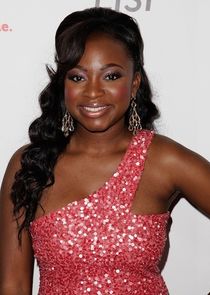