Rob Dyrdek has spent most of his life turning fantasy into reality. Even as a young skateboarder, Rob defied all odds by going pro at the age of 16. Since then, Rob has always believed that even the wildest fantasies are possible if you commit to making them real. Fans of MTV's Rob and Big know that he proves it by embracing, pursuing and achieving the products of his own imagination. 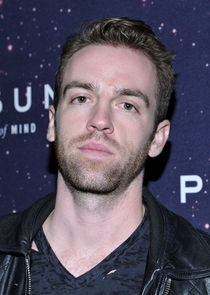 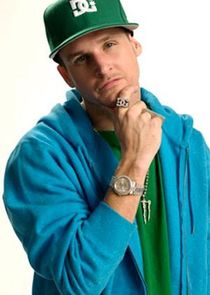 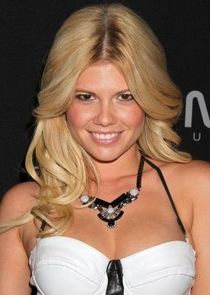 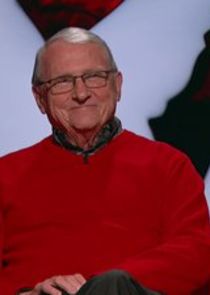 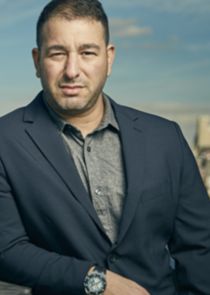 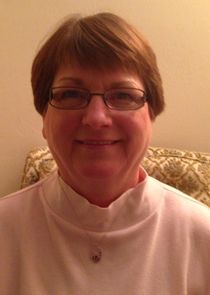 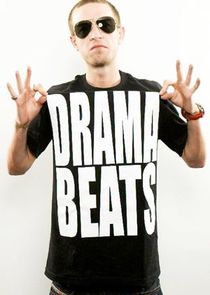 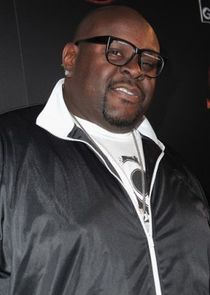