Abducted from her village in West Africa, eleven-year-old Aminata Diallo is forced into a slave coffle and must endure a horrific ocean crossing. She is brought to a South Carolina plantation where she makes herself useful by using midwifery skills learned at her mother's side, all the while keeping the attentions of her jealous slave master, Robinson Appleby, at bay. Soon after Aminata reencounters Chekura, a fellow slave from West Africa, they are married in a clandestine ceremony. When their first baby is brutally abducted and sold by Appleby she vows to return one day to her homeland.

Upon their arrival in Africa, Aminata leaves the Loyalists behind to find her way back to her home village of Bayo. 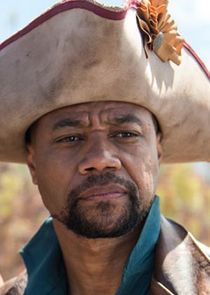 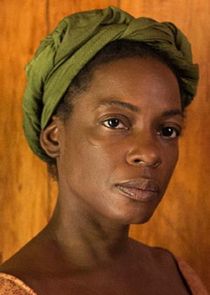 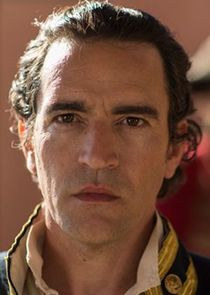 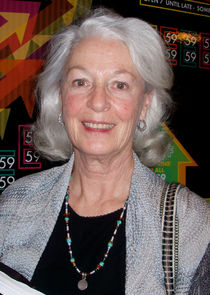 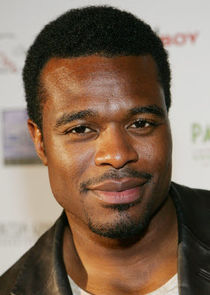 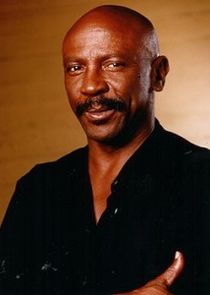 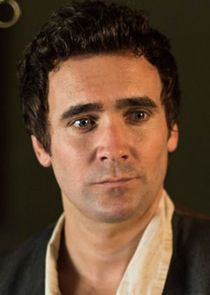