Dead Pixels is a new comedy which is part-live action and part-computer animation. The show is based on a 2016 Channel 4 Blap.

Meg, Nicky and Usman's lives all revolve around their obsession for the massively popular fantasy game ‘Kingdom Scrolls' – a mystical, magical and most importantly virtual world of wizards and wyverns. But when gaming n00b Russell bumbles into their team, the group find themselves increasingly forced to deal with the real world. From house parties to disappointed parents to internet perverts, Dead Pixels takes an affectionate, humorous look at the world of online gaming.

Daisy is finally coming to visit, and Nicky's got big plans for their date night. Meanwhile Meg has rebooted an old version of Kingdom Scrolls that the three of them can play together. What could possibly go wrong? 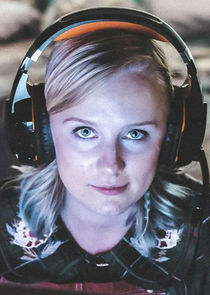 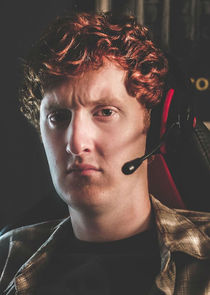 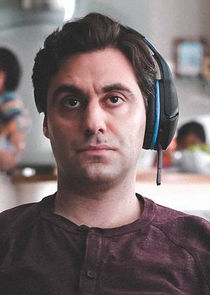 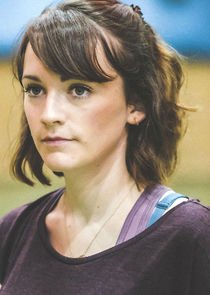 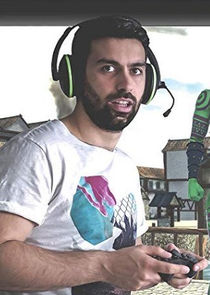