The Guild is a comedy web series about a group of online gamers. The show started in 2007, and for the first season, was solely supported by LOYAL FANS through Paypal, before Kickstarter was created. From seasons 2-5 the show was sponsored by Xbox in a groundbreaking web video deal that kept the show independently owned, and then ended its run on YouTube in 2012 with the final season 6. 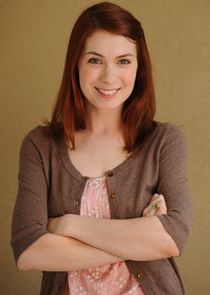 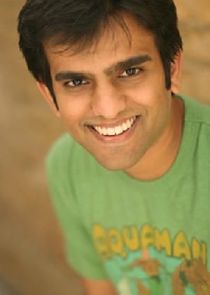 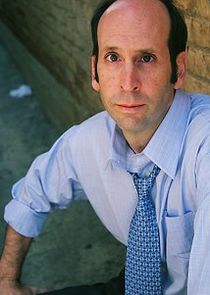 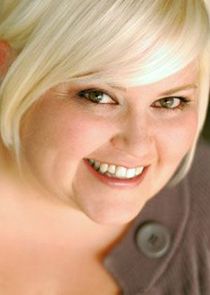 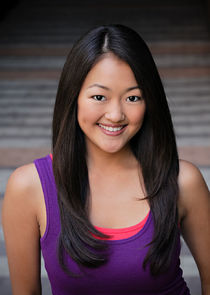 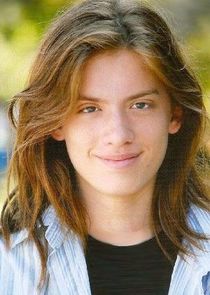 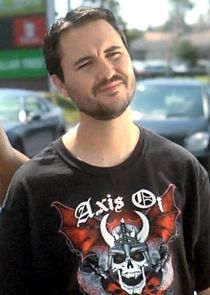