Set in the late 1890s, the title of the series refers to a boy named Corky. After his parents, "The Flying Falcons", were killed in a trapeze accident, young Corky was adopted by Joey the Clown, and the whole Burke and Walsh Circus family.

The young boy quickly found a role with the circus as water boy to Bimbo, a baby elephant whom Corky would come to consider his pet. Riding Bimbo's back, Corky dealt with adolescent problems, and helped the show's adults including Joey, owner/promoter Big Tim Champion. and head canvasman Pete, keep the circus successful as the traveling show moved from town to town each week.

The Return of Buffalo Bill

The circus is suffering for business and needs a new act, and stumbles across Buffalo Bill. Bill has retired and blames himself and his show business career because he wasn't there when his son Kit died. 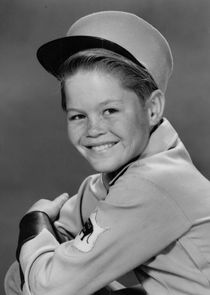 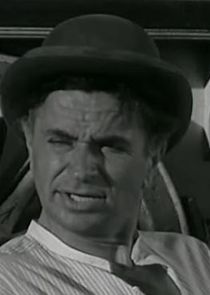 as Joey the Clown 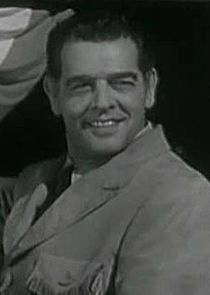 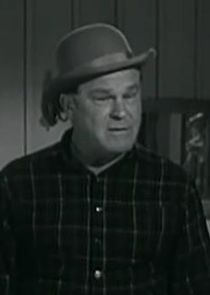