East Los High is an English-language Hulu Original Series that deals with the experiences of teens navigating life in a fictional inner city high school in East Los Angeles, CA. At the center of the series are the underrepresented voices of young Latinos living in the U.S. whose characters take on the challenges and joys of teen drama with sexy, humorous, suspenseful and transformative storylines. Perceived as a "game changer" by industry insiders,East Los High was the first English-language show with an all-Latino cast, creators, and writers. The series is not only addictive with its unique storytelling format but thought-provoking on a social level. Currently in its third season, East Los High continues to garner critical acclaim.

Recovering from the tragic events of Season 4, the East Los High crew prepares to leave high school behind, and maybe even East LA, as they begin a journey of self-discovery and learn the true meaning of love, family and friendship. 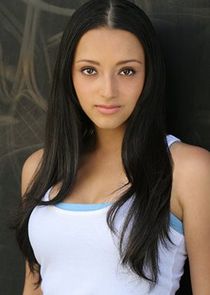 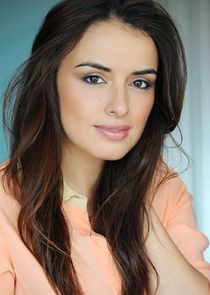 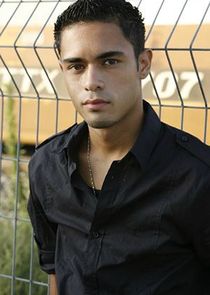 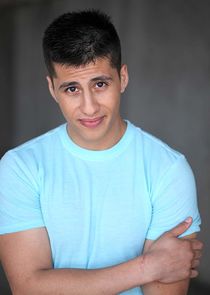 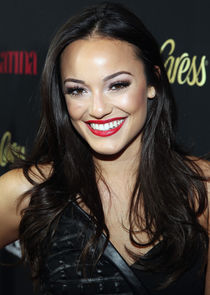 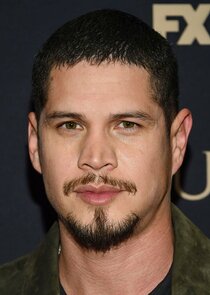 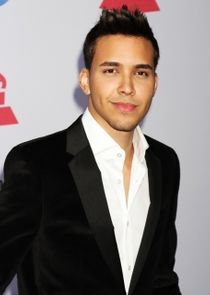 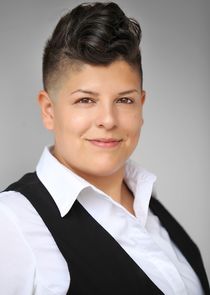