Masters of the Air, based primarily on Donald L. Miller's nonfiction novel Masters of the Air: America's Bomber Boys Who Fought the Air War Against Nazi Germany, telling the story of the aerial wars in WWII through the eyes of men of the Eighth Air Force, also known as the Mighty Eighth, who brought the war to Hitler's doorstep. 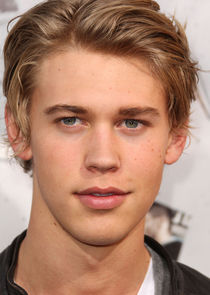 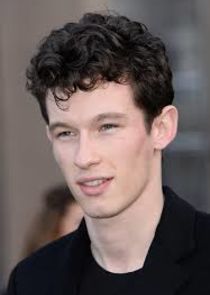