Smith delves into the world of high stakes robberies, where Bobby Stevens (Liotta) finds himself leading a double life as the leader of a band of thieves who pull off intricate and ingenious jobs and then goes back to being the typical nine-to-five, suburban family man. The series, from executive producer John Wells, creator of "ER," will premiere with limited commercial interruption. Leading this close-knit crew of career criminals is Bobby Stevens (Liotta), who appears to be a regular family man with a nine-to-five job, but is actually an expert thief who is seeking just two or three more big paydays so he can finally leave the business for a comfortable, lawful lifestyle with his wife, Hope (Madsen), and their two children. While Bobby never discusses his illegal pursuits, Hope is growing suspicious. Bobby's second family, his core band of partners, each bring their own areas of expertise to pulling off the biggest and most sophisticated armed robberies. Joe (Franky G) is in charge of all things transportation oriented; Jeff (Baker), who is the most reckless of the bunch, is responsible for the firepower; Tom (Miller), is on parole after being busted during a previous caper and his sometime lover, Annie (Smart), is a beautiful master of disguise who can manipulate any situation with her looks. The FBI's, Agent Dodd (Bauer), has been following the robberies for some time, and remains determined to catch the team but is most interested in capturing "Smith," the police codename for the crew's mysterious leader and the brains behind the entire operation. It remains to be seen whether Bobby will be able to extricate himself in time from the scores that give him such a rush, or if his retirement will be a forced one -- behind bars. 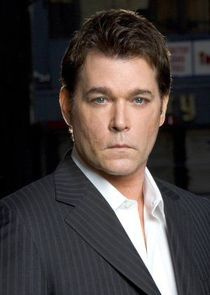 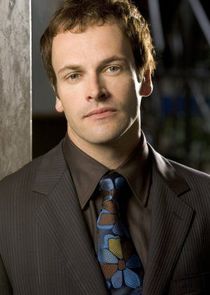 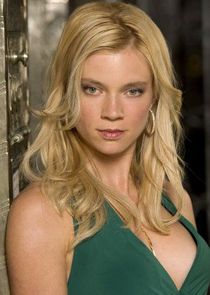 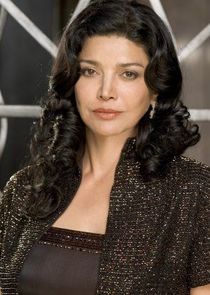 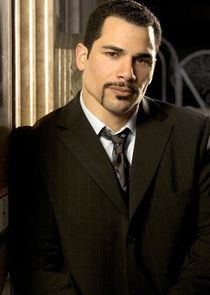 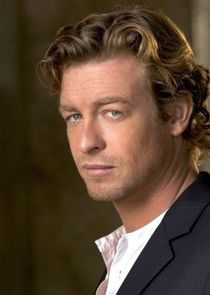 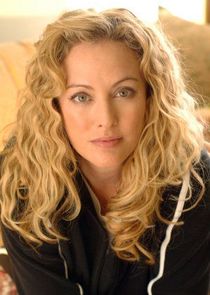