Spider-Man continues where the successful live action feature film of the same name left off. The series follows the adventures of superhero Peter Parker and his friends, Harry Osborne and Mary Jane Watson, during their first year of college at Empire State University. Parker must juggle academics, a job as a Web designer/photographer for the Daily Bugle and an on-again, off-again relationship with the love of his life, all while fighting to protect the world from super-villains.

The Gaines Twins, Roxanne and Roland have brain-blasted Spider-Man into believing that Mary-Jane Watson has died at the hands of Kraven the Hunter. Convinced by Frank Elson, a mysterious stranger, that the only solace is revenge, Spider-Man now track… 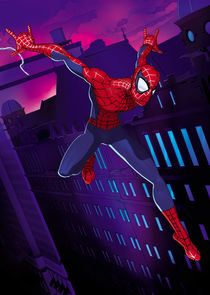 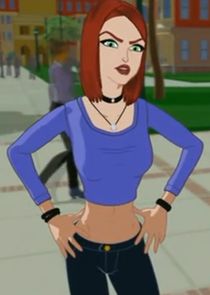 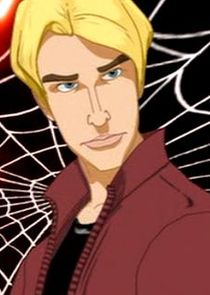