1940. Norway is occupied by Nazi Germany. Crown Princess Märtha and her children find shelter as political refugees in the White House. Her presence in Washington soon influences President Roosevelt's views on the tragic events unfolding in Europe and eventually changes the dynamics of U.S. politics significantly. What starts as an affair turns into love and turmoil when Märtha speaks out publicly against the Nazi tyranny. In an attempt to fight for her country, she puts her marriage at risk and convinces the President to support Norway – a first step in the struggle that will lead to the U.S. joining the War. However, Märtha's actions cause her to make many enemies, some of them even closer than she thinks: within the walls of the White House.

Märtha does not know if she will go home to Norway after the war. Before she can start a new life, she must fight one last battle. 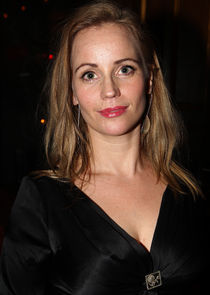 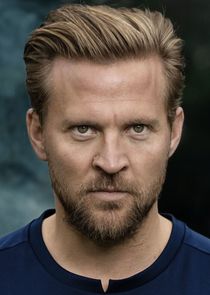 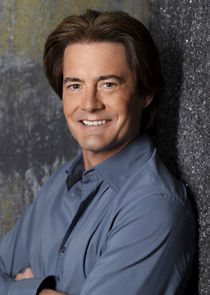 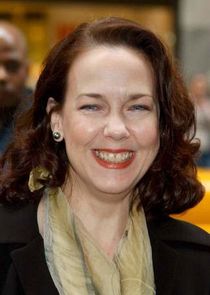 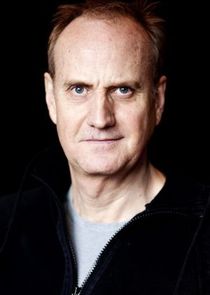 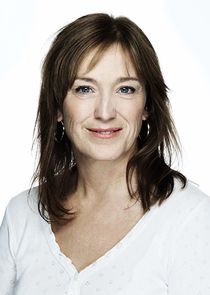 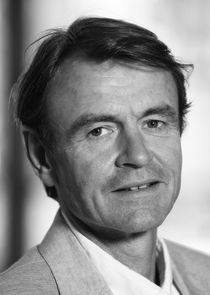