On the heels of NBC's hit movie, the iconic 1980s television classic comes roaring back to life as a reinvented, updated and super-charged action series showcasing the new KITT (Knight Industries Three Thousand). Absolutely the coolest car ever created, KITT is equipped with an "AI" (artificial intelligence) that is capable of hacking almost any system. Its weapons systems match that of a jet fighter, and its body is capable of actually transforming into other vehicles and using sophisticated holographic imagery to elude villains.

The driver of the new KITT is Mike Traceur, the estranged son of Michael Knight from the earlier series. Traceur later changes his name to Knight as he joins KITT on their mission of fighting crime.

I Love the Knight Life

Mike and KITT hunt for a pilfered serum that can transform its user into a physically powerful being. Elsewhere, Sarah is overwhelmed by the all-consuming work of her new post. 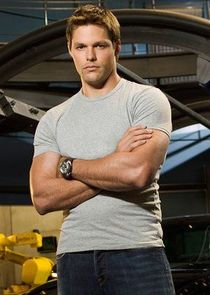 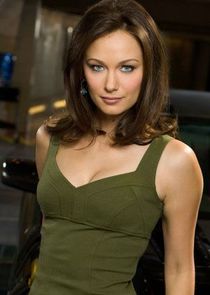 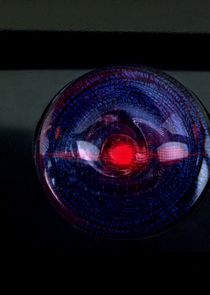 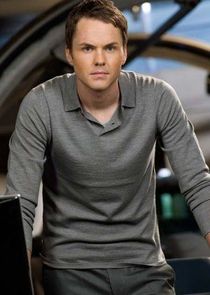 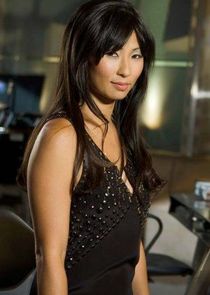 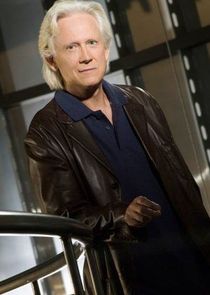 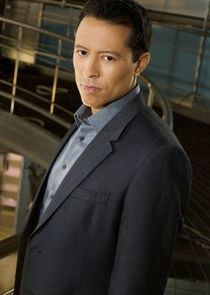 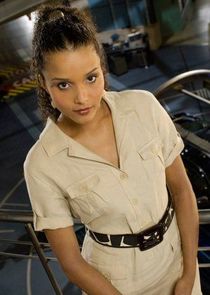