The series follows the thrilling adventures of Michael Knight, a detective thought to be dead, who's been given a new face and identity. His assignment: to fight crime with the help of an artificially intelligent, talking car named K.I.T.T., a high-speed, futuristic weapon outfitted with high-tech gadgets and a personality of its own. Driven by justice, they set out to take down criminals who operate above the law.

In the future, guns are banned and criminals are frozen for the duration of their sentences. A recent spate of killings involving handguns brings Michael Knight back to fight for justice, but he insists on the help of KITT, his artificially-intellige… 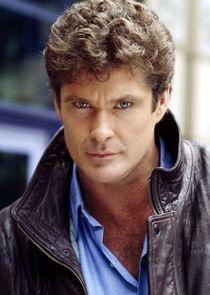 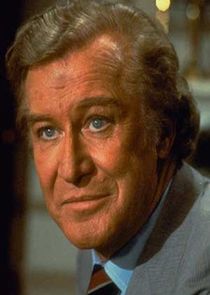 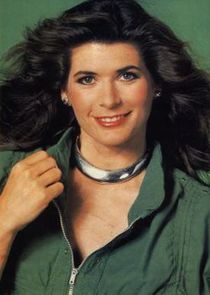 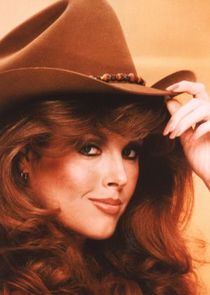 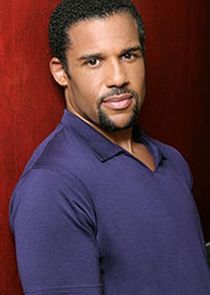