Based on the Saturday Evening Post cartoons, the series centered around Hazel Burke, a maid, who for the first four seasons worked for the Baxter family. George Baxter was the head of the family which consisted of his wife, Dorothy and their son, Harold. Hazel ran the household and often preempted George's authority. The next door neighbors, Herbert and Harriet Johnson were occasionally seen. When the series moved to CBS in the fall of 1965, Hazel was given a new family to look after. George and Dorothy were transferred to the Middle East leaving Hazel and Harold behind. They moved in with George's brother, Steve and his family, which consisted of Steve's wife, Barbara and their daughter Susie.

A Question of Ethics

Steve gets into trouble with the real estate association after Hazel gives some bad advice to her friends. 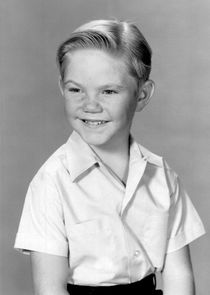 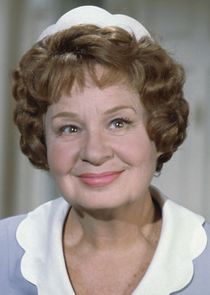 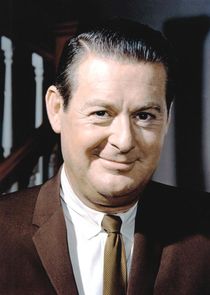 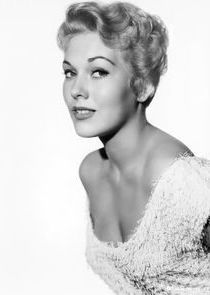 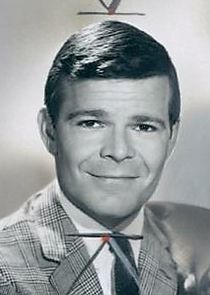 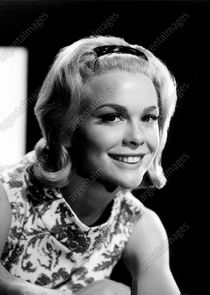 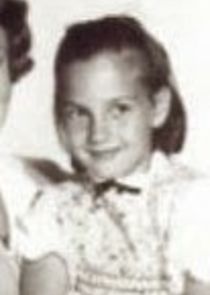