Blade: The Series follows the title character who is half-man, half-vampire and employs his extraordinary powers in a crusade to save mankind from the demonic creatures who walk the night. Set in Detroit, Blade investigates the vampire house of Chthon. Along the way he forms an uneasy alliance with Krista Starr, a former military veteran who becomes entrenched in the world of vampires while investigating the murder of her twin brother.

Blade and Shen stake out the Pure Blood conclave to make sure Marcus's plan comes to fruition. 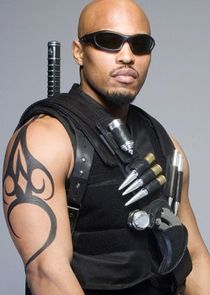 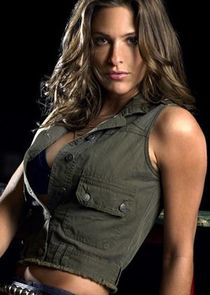 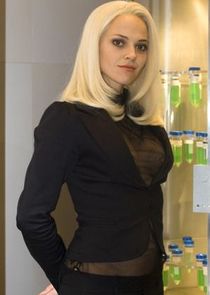 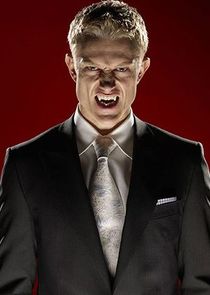 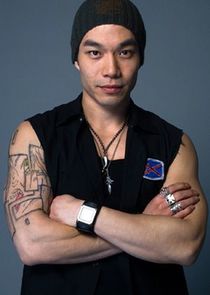