Terry Gannon Jr. was an All Star softball player until life threw her a few curve balls -- a baby, a lost college scholarship and a loser for a husband. After striking out on her own, Terry and her son, Danny, move in with her estranged father, Terry Sr., aka "The Cannon". The Cannon is an opinionated, beer-guzzling, ex-athlete who never quite made the cut either as a single father or professional baseball player. As hard as Terry tries to keep Danny away from the sports-driven lifestyle of her youth, Tommy wants to play Little League. His stunning lack of baseball skills (he doesn't even know which hand the mitt goes on) makes him the laughing stock of the baseball field and of his grandfather's living room. When Danny and a group of other athletically-challenged hopefuls fail to make the team, Danny's disappointment forces Terry to face her past. So when a wealthy neighbor volunteers to finance a team for the rejected kids, Terry reluctantly offers to coach the team of misfits.

Terry's Christmas plans for a family celebration are spoiled by the Cannon, who would rather spend the holiday with his old war buddies. Meanwhile, Danny and the Angles deliver a present to Terry in the form of their first win. 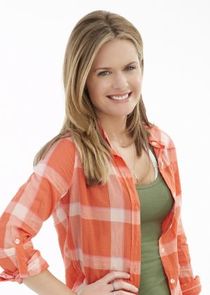 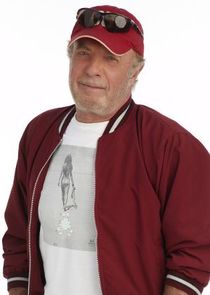 as Terry "The Cannon" Sr. 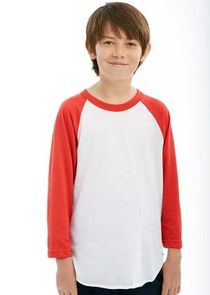 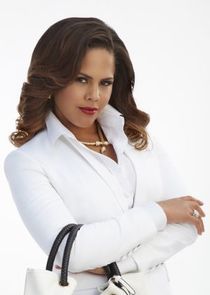 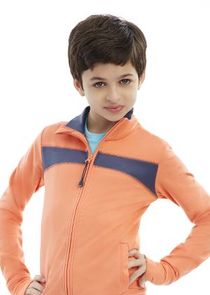 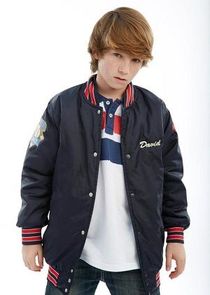 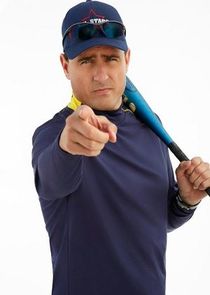 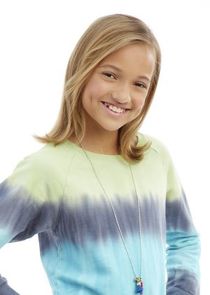