Lucy Worsley discovers how the history of the Reformation has been manipulated and mythologised by generations of politicians and writers.

Henry's divorce from Catherine of Aragon created a religious and political schism between England and Europe that can be still be felt in Britain today. The Reformation is often portrayed as a lusty Royal soap opera, but Lucy reveals that it was about far more than a randy King in pursuit of a younger wife and a long-awaited male heir. It also laid the foundations for our modern constitution and economic power as an Empire.

We think we know the story of the Russian revolution - in October 1917, the Bolsheviks rose up, swept the tsar from power, and communism was born. In this film, Lucy explores the myths and fibs that swirl around the dramatic events of 1917. She finds… 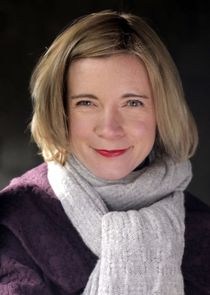