The story begins with a fresh graduate Noom Nim celebrating landing her first job with a group of friends at a bar. There, she meets an attractive Japanese man who becomes her love at first sight. He gives her an unforgettable first kiss in the night ended too soon. However, their relationship does not progress further as she loses the man's name card.  A month later, Noom Nim starts working at ViperX and finds out that the company's President Akitsuki Koji is the man who has stolen her kiss at the bar. Their encounter this time feels cold as he is now a stern boss who is different from the man she has met. Noom Nim buries herself in work to get her mind off her new boss, but her outstanding performance bothers one of her senior colleagues. Out of jealousy, the colleague bullies and gets Noom Nim in such a big trouble that her boss has to intervene and transfer her from the interpreter department to becoming his secretary. As Noom Nim and her boss get closer, she learns that he has never forgotten about the night at the bar and has been waiting for her call. Noom Nim has to deal with her flirty boss who keeps making her heart skip a beat, heavy workload, gossipers in the office, a tricky client with a hidden agenda, and Akitsuki's dark past that comes to the surface. All of this is a test for this little girl in the cruel adult world. Where will the relationship between this handsome Japanese boss and his young secretary lead? 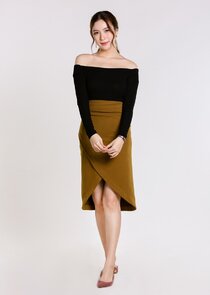 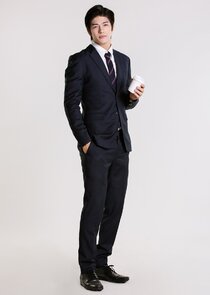