E-Ring, described as "The West Wing" set at the Pentagon, was created by David McKenna and Ken Robinson, a former Green Beret who consults for CNN on terrorism and military intelligence. McKenna penned the pilot script. Jerry Bruckheimer will executive produce as well as his production studio will produce the project.

After escaping from the hands of Mexican Police following a doomed operation, JT and his team end up killing a drug gang and a federal agent on the American side of the border. As the team was debriefing in a Miami hotel, Sonny and McNulty were tryin… 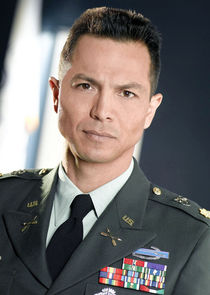 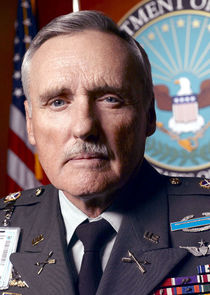 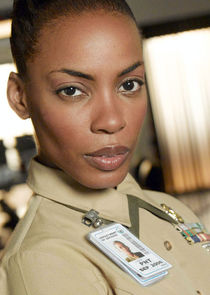 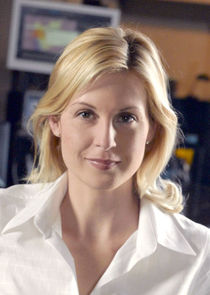 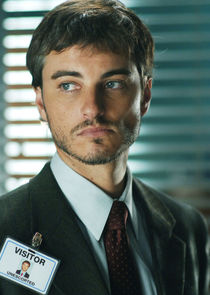 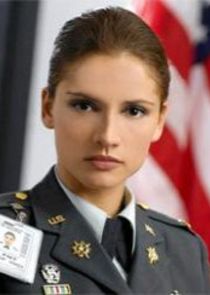