Beat for Beat is a Norwegian musical variety show that airs every Friday on NRK1. It has been on the air since 1999, and consistently ranks in the top of Norwegian viewing figures. It was hosted by Ivar Dyrhaug from the beginning to 2015. From 2016 it was, and is hosted by Atle Pettersen. 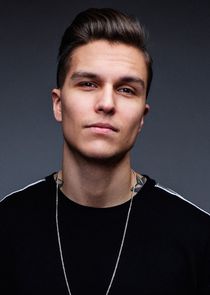 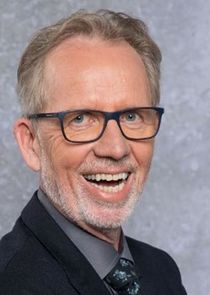 as Himself (Previous Host)