Contestants take on two, three, four or all five of the quiz's resident experts Mark Labbett, Anne Hegerty, Paul Sinha, Jenny Ryan and Shaun Wallace at once. Members of the audience are called out to face five multiple choice questions, with the chance to bank up to £5,000, but if they get the first question wrong they are out. Next, contestants are given the option of playing between two and all five Chasers for increasing amounts of money, but with a decreasing time advantage against them.

Bradley Walsh returns to host as contestants put their skills to the test for huge cash prizes, with hundreds of thousands of pounds on offer as we see the return of ‘Super Offers' made to those who get all five questions correct in the Cashbuilder r… 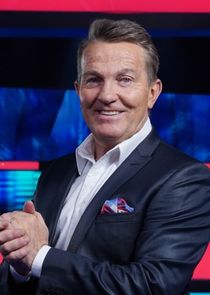 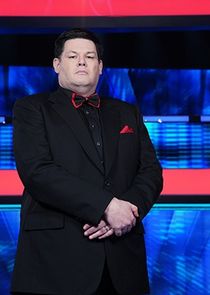 as Himself (The Beast) 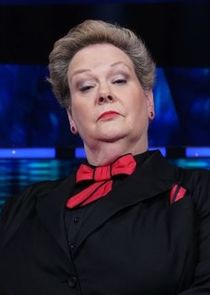 as Herself (The Governess) 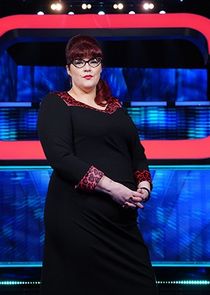 as Herself (The Vixen) 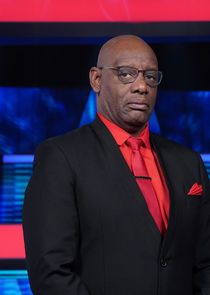 as Himself (The Dark Destroyer) 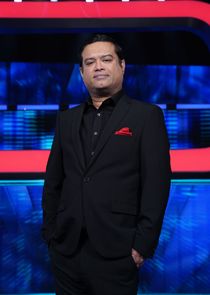 as Himself (The Sinnerman) 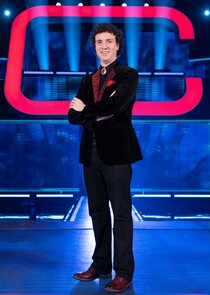 as Himself (The Menace) 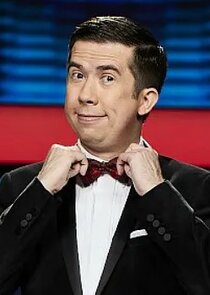 as Himself (The Super Nerd)