A comedy action series that revolves around a team of incompetent spy-catchers who work for the Canadian National Intelligence and Security Agency (NISA), a fictional intelligence gathering agency.

Secret agent Alex Cranston and her team of spies juggle dates, terrorists, pets, ex-boyfriends and the safety of the nation. But the only thing harder than protecting the country is protecting themselves from their own insecurity.

Alex's loyalty is tested when she is forced to investigate her boss, Peter. A case of corporate espionage puts Claude and JoJo together as an unlikely undercover couple. 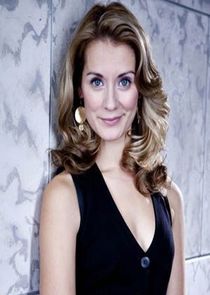 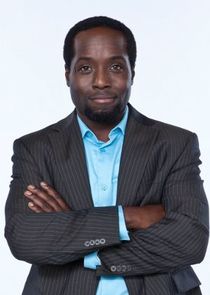 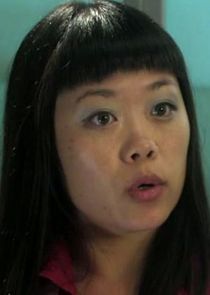 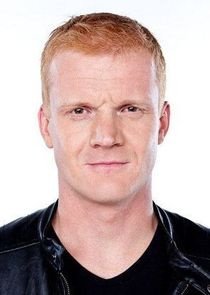 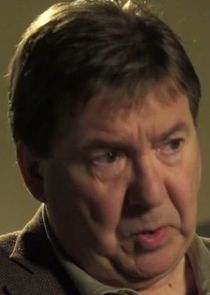 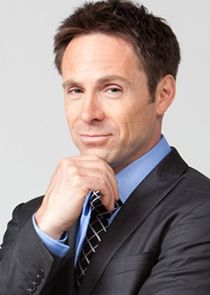