All suspects. All liars. All guilty? The Why? is out there, unanswerable, unimaginable, waiting to be dug up beneath layers of lies and secrets. But the How? is equally horrifying, since it would mean that little Alicia Vega went missing during a boisterous party in the midst of her family. Has she been kidnapped? And if so, by a guest or even by a member of the reputable Vega family? Acting swiftly, the police assign two undercover agents, Victor and Laura, to infiltrate the family circle. Though they pretend to be married, they have little in common: while the impulsive Victor could care less about discipline, straitlaced Laura prefers to work by the book. Time is of the essence, since motives suggesting foul play are spreading out from the Vega family like metastases that can no longer be kept under control. 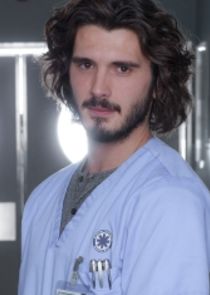 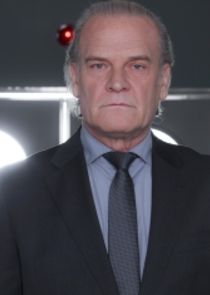 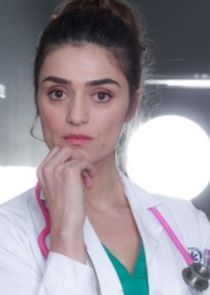 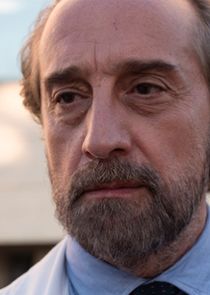 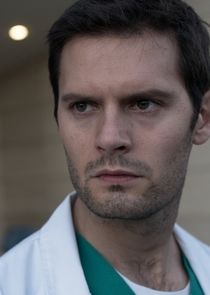 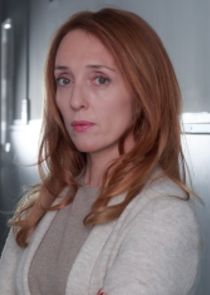 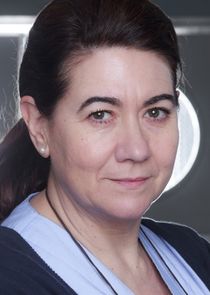