This popular, long-running show was initially about Oscar Crucke, the coach of amateur football team 'F.C. De Kampioenen', who's referred to as "De Kampioen" (The Champion). The series follows the adventures of his family, the chairman and sponsor of the team Balthazar Boma as well as forward Pico, goalkeeper Xavier and their wives. Football unites these people, while the focus is mainly based on their daily lives. 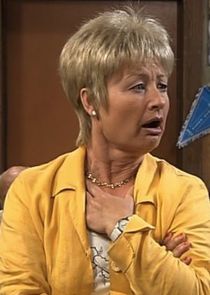 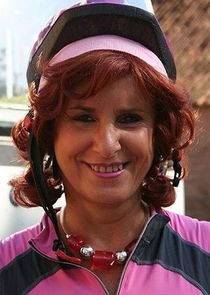 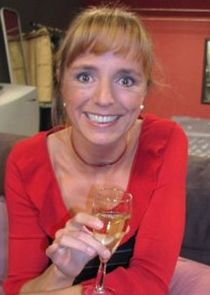 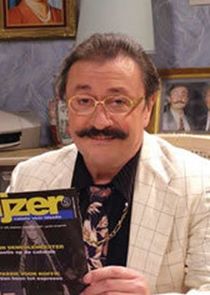 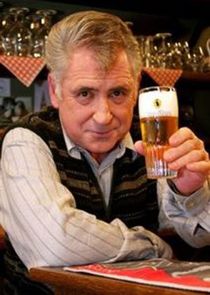 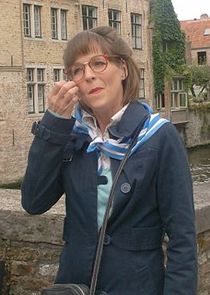 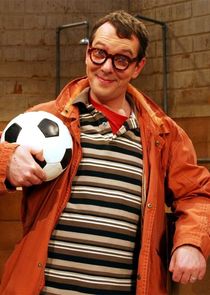 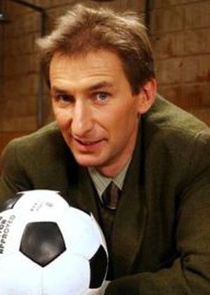