Eastman's Hunting TV is the only go-to source for do-it-yourself, fair chase, wilderness backcountry and western big game hunting. With over 60 years and three generations of experience, you'll be sure to gain the knowledge you need to successfully hunt trophy animals in the western United States. Join Mike, Guy and Ike Eastman as they teach you how to hunt and field judge trophy-class, western big game. The Eastmans' tradition began in 1956 with Gordon Eastman. Gordon was a true pioneer in adventure hunting and outdoor wildlife cinematography. His first project was in the wilds of Alaska. He was also among the first to ever film in the North Country, and built such a solid reputation that Walt Disney himself hired Gordon to film outdoor productions in the 1960s.

Today Mike, Guy and Ike carry on Gordon's legacy by producing the industry-leading publications of Eastmans' Hunting and Bowhunting Journals in combination with the award-winning Eastmans' Hunting TV show that airs 52 weeks a year and showcases fair chase rifle and bow hunts on all western big game.

Each year a lucky Eastmans' Bowhunting Journal subscriber wins the western elk hunt of a lifetime. Join Guy Eastman as he revisits the best hunt-winner trophy bulls over the last decade. 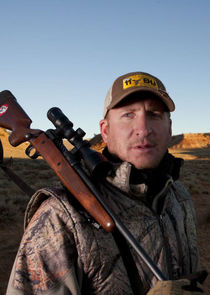 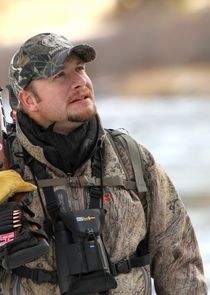 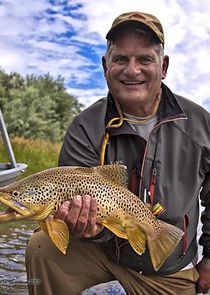