The unique in shape project timed to coincide with 400th anniversary of the reign of the Romanov dynasty in Russia, which combines the elements and the game, and documentary films, informational graphics and animation. History will tell about what was a Russian monarchy as the control system, what are its advantages and disadvantages, what role the House of Romanov monarchs played in the events of the Russian and world history. Using graphics create the maximum historically significant picture, which plunges the viewer into the atmosphere and the sense of time and allows you to see the king's eyes of contemporaries. 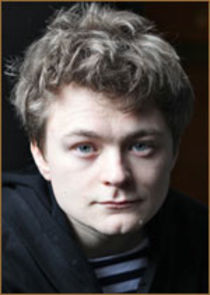 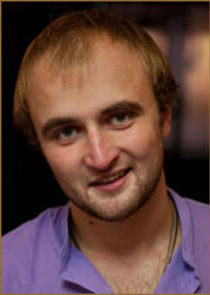 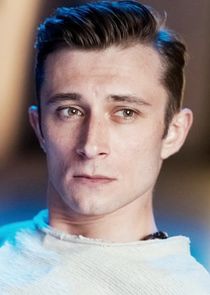