As in the novel, the series follows the careers and personal lives of four fictional British politicians from 1964 to 1991, with each vying to become Prime Minister. Several situations in the novel are drawn from Archer's own early political career in the British House of Commons. While the novel depitcts the fictional characters interacting with actual political figures from the UK and elsewhere, this adaptation uses different names for the real-life politicians.

The title of both the novel and the serial is a literal translation of the Latin term primus inter pares, a term used to refer to either the most senior member of a group of equals or to refer to someone who claims to be just one member of a group of equals when in reality he or she completely dominates said group. This phrase is used to describe the official constitutional status of the British Prime Minister within his Cabinet. 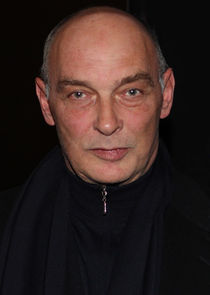 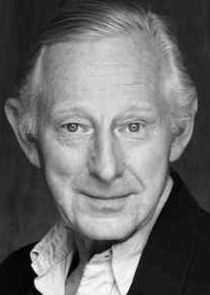 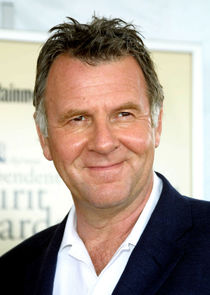 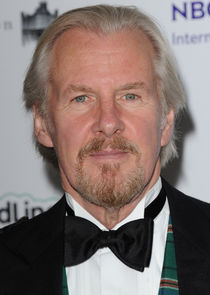