The heroine is a collective image of an actress-star, whose fate is truly unique: "from the highest rise of Stalin's favorite and the people, to the tragic ending, when she, sick, lonely, abandoned by everyone, eventually drank herself" - as director Yuri Kara says about his heroine. On the stage from the age of nine, the daughter of an actress of the Maly Theater, she lives only on the stage, but as fortune is changeable.

She loved three men: the pilot who died during the tests, with whom she lived only one year, perhaps the happiest year in her life, the poet, whose poems helped our soldiers to survive in the Great War, and a high military rank who idolized her. 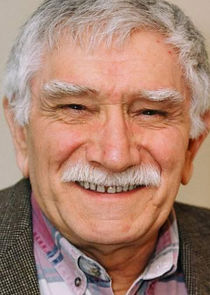 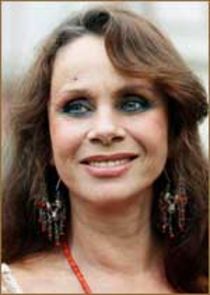 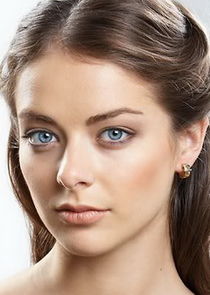 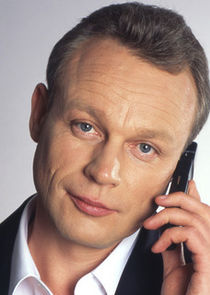 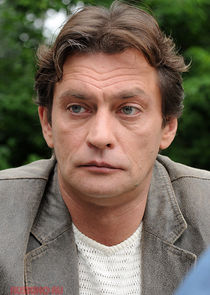 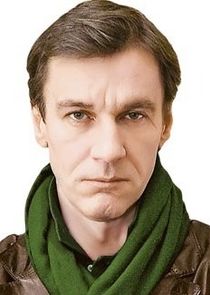 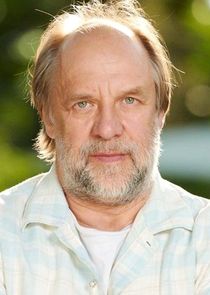 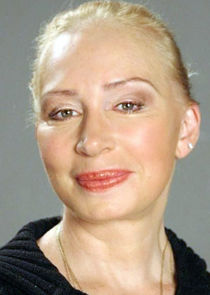