Tony and his family have to stay in hiding until Phil Leotardo is dealt with. His family don't like the lifestyle they have been forced to adopt. AJ and Meadow move onto the next step in their lives. Tony confronts Junior one last time. 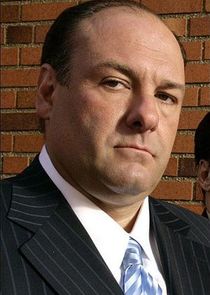 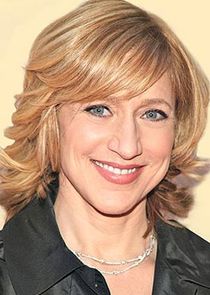 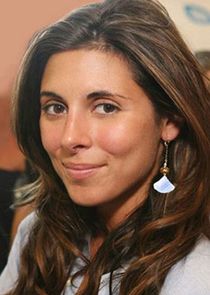 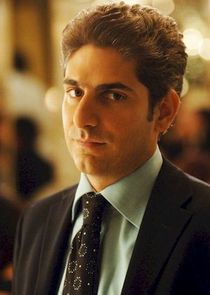 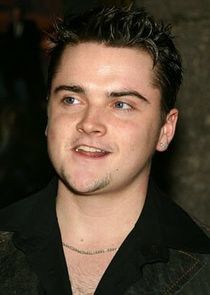 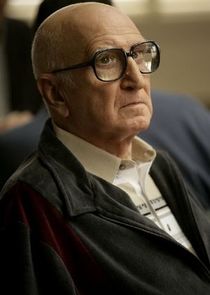 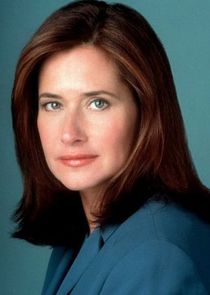 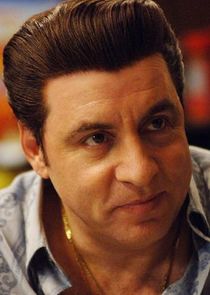