Side by Side is a British sitcom starring Gareth Hunt and Louisa Rix that was broadcast for two series from 1992 to 1993 Vince Tulley is a successful and relatively wealthy plumber who lives in Kingston upon Thames in Surrey, with his wife Stella. He enjoys adding bizarre and unusual features to both the inside and outside of his house, including a windmill and mock Acropolis. His neighbour, Gilly Bell, is recently widowed and bringing up her daughter Katie. Gilly hates Vince's additions as she feels he is bringing down the tone of the neighbourhood, although she gets on very well with Vince's easy-going wife, Stella. Terry Shane, Vince's nephew and assistant, has a love-hate relationship with Katie. 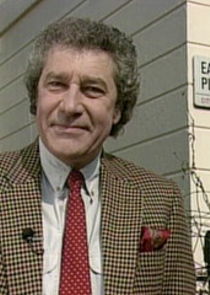 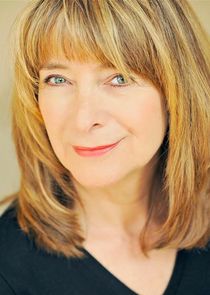 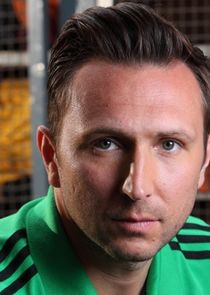