Hunted follows nine teams of two in a real-life manhunt as they attempt the nearly impossible task of disappearing in today's vast digital world as highly skilled investigators combine state-of-the-art tracking methods with traditional tactics to pursue and catch them. From searching their targets' homes and scouring their internet and cell phone histories, to identifying behavioral patterns, Hunters in the field and Command Center investigators work together to identify clues to potential hiding places and collaborators that can ultimately lead to capture. Will the anxiety of being fugitives on the run cause teams to make a critical error, or will they be able to stay off the grid long enough to avoid being found within 100,000 square miles of the southeastern United States? A grand prize of $250,000 will be awarded to each team that successfully evades being caught for up to 28 days.

With the Hunters hot on their trails, the remaining fugitive teams plan their final escape to win the $250,000 grand prize, on the first season finale of HUNTED. 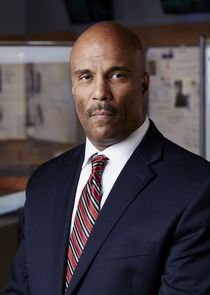 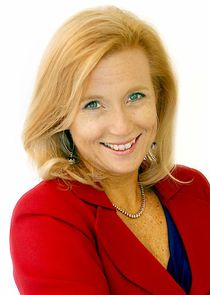 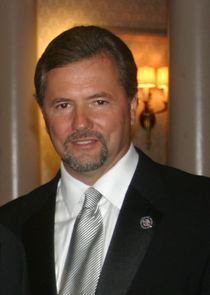 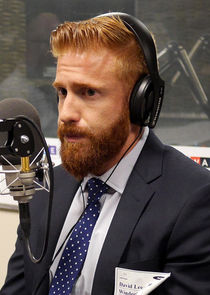 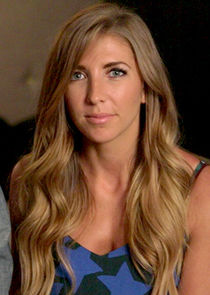 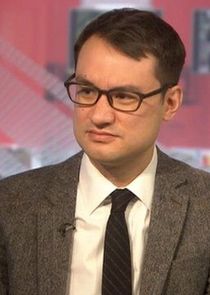 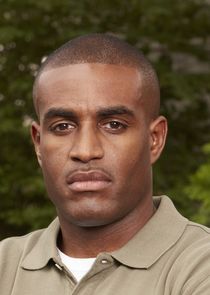 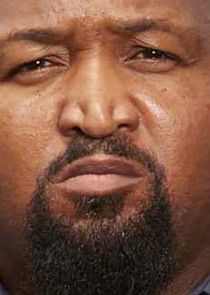