He's undertaken some of the most dangerous missions in the world as a Navy SEAL, body-slammed giants in the wrestling ring as a WWE superstar, and even conquered the political machine as the governor of Minnesota. Now, Jessie Ventura is about to face his greatest challenge yet: uncovering the truth behind today's most compelling conspiracy theories. 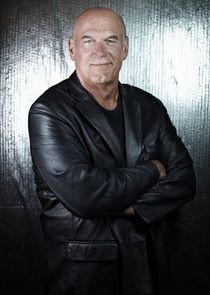 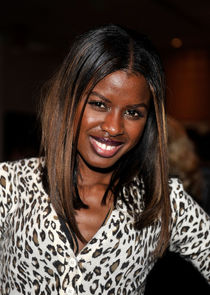 as Herself (Investigative Reporter)

as Himself (Investigative Reporter)