Song Shi Ohn is a 22-year-old university student who is majoring in contemporary dance. His family disapproves of his lifestyle choices and career ambitions – and after a major row, he has been thrown out of the family home.

He resolves to pursue his dreams, no matter what. And the decision leads him to share a rooftop apartment with Jin Hong Suk. The latter is a 28-year-old debt collector for the lending firm Chachacha Capital, working for the beautiful but money-motivated CEO Cha– a woman who also appears to have a crush on him.

Jin Hong Suk, once a keen pianist, has given up on his dreams to pursue a lucrative but unfulfilling career. But spending time with Song Shi Ohn changes his perspective on life, and the duo forms a close bond that eventually turns romantic.

Si On and Hong Seok have a party to celebrate Si On for winning the dance audition. After having a romantic night, Hong Seok suddenly says that he wants to leave Si On and go his own way, and Si On can't stop Hong Seok. Before long, Si On visits Hong… 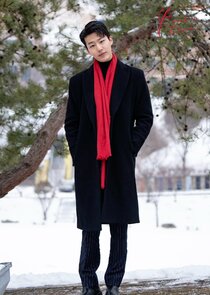 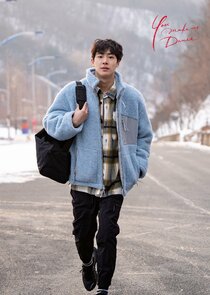