The TGS team reunites to help Kenneth with a presentation. 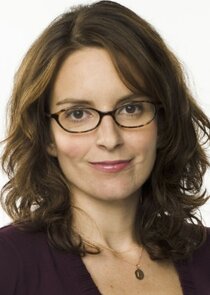 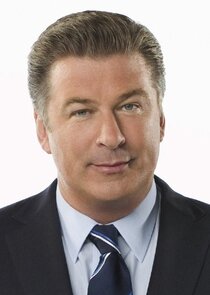 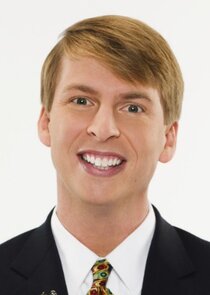 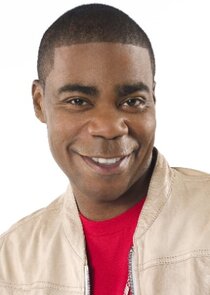 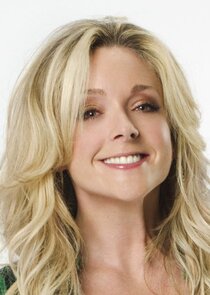 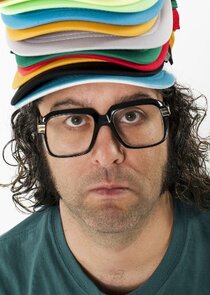 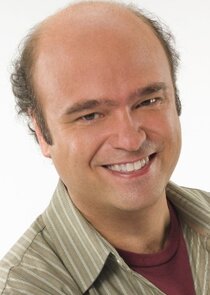 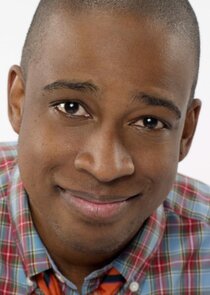