Julie Adenuga and Oobah Butler have been announced as the co-hosts of Catfish: The TV Show for MTV UK.

Catfish UK is the first international iteration of the hit TV show, which follows the real-life stories of individuals in online relationships with partners they've never met in person.

The series will launch with four one-hour episodes on MTV UK and around the world beginning in spring 2021, with six more episodes following later in the year

Angelica's been speaking to Jeroen online for three and a half years. After several failed attempts to meet, she's now desperate to find out if Jeroen is real? 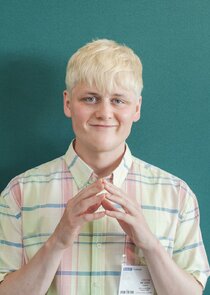 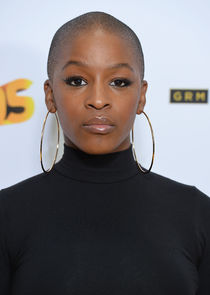 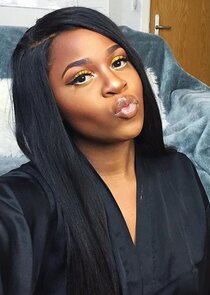