Wanthong was brought to trial as people condemned her for being in a love triangle and could not choose who to be her husband between "Khun Paen" and "Khun Chang". The king ordered her to choose but she refused to do so, then Wanthong began telling her story to the king. 17 years ago, Wanthong was in love with Khun Paen and they lived together. However, Khun Chang who secretly loved Wanthong tricked her that Khun Paen was killed and made her be his own. When Khun Paen returned victoriously, he found that Wanthong had become Khun Chang's wife and was angry. Meanwhile, Wanthong became heartbroken as Khun Paen brought back another wife. She nonetheless forgave Khun Paen and wanted to be with him again by using Khun Chang as a tool. Khun Chang was mad and confined her in a room. He then planned to get rid of Khun Paen but Khun Paen noticed his evil scheme and therefore traveled to find a magic item to get Wanthong back. Between the man she loved but was not one-girl kind of a guy, and the man who only loved her but treated her like an object…Who would Wanthong choose in the end? 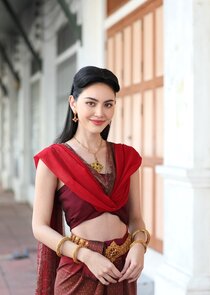 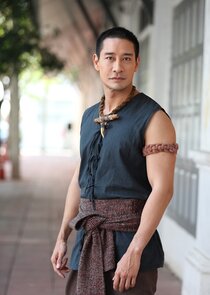 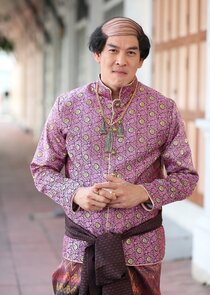