Set in modern-day Paris, the series focuses on a teen high school girl named Marinette Dupain-Cheng and her classmate, Adrien.When evil arises, Marinette transforms into Ladybug and gains the power of luck while Adrien transforms into Cat Noir and gains the power of bad luck. However, neither know each other's secret identities. Marinette has no idea that her school crush Adrien is Cat Noir, while Cat Noir doesn't know that his crush Ladybug is actually Marinette. Together, they fight to protect Paris against the mysterious villain Hawk Moth. 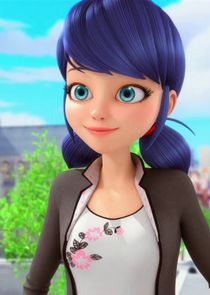 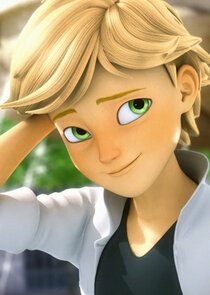 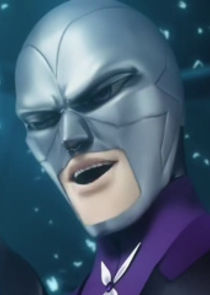 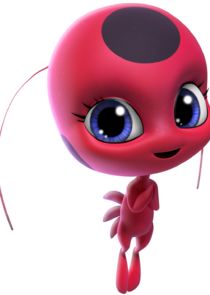 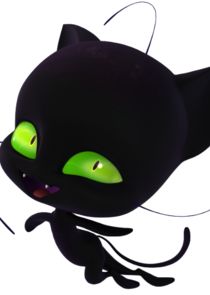 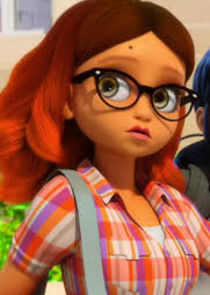 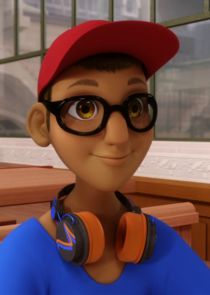 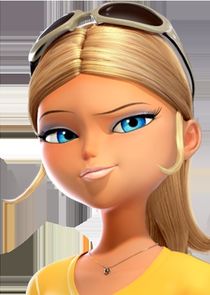