After a long and successful run as a supporting player on CBS's The Carol Burnett Show from 1967 to 1977, Harvey Korman was offered a contract by ABC to headline his own television series. The Harvey Korman Show follows the the misadventures of Harvey A. Kavanaugh, an egotistical, self-centered out-of-work actor who operates an acting class from his home that he shares with his level-headed daughter Maggie (Christine Lahti), who works at the Friendly Community Bank.

The One Where Harvey Goes on a Kids' Show 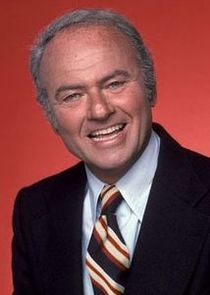 as Harvey A. Kavanaugh 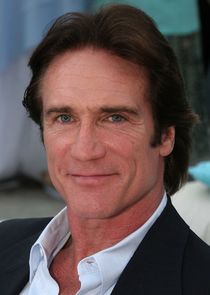 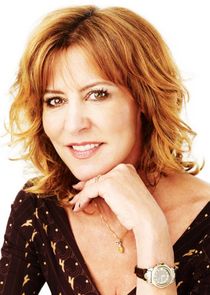 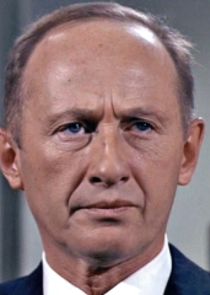