From Emmy Award-winning producer Dick Wolf, one of television's most successful creators and architect of the long-running "Law & Order" franchise, comes this modern-day take on the classic police drama L.A. Dragnet, with the hard-nosed Sergeant Joe Friday and a new man, Detective Frank Smith of the Robbery-Homicide Division investigating crimes that could only take place in Los Angeles, one of the world's most glamorous and intriguing cities.

A reboot of the famed police procedural drama franchise "Dragnet," our 2003 rendition brought us back to the stories and fast-paced investigations of Det. Joe Friday (Ed O'Neill) and his partner Frank Smith (Ethan Embry) in Los Angeles. With Friday being promoted to Lieutenant in the second season, the story shifted focused to the fresh-faced members of the squad that included Det. Gloria Duran (Eva Longoria), Det. Jimmy McCarron (Desmond Harrington), Det. Raymond Cooper (Evan Dexter Parke), and ADA Sandy Chang (Christina Chang).

When a man is arrested for shoplifting while using a missing person's car, the police find the belongings of two other missing people in the car. The suspect kills himself while in custody. Soon afterward, the detectives find in his house not only to… 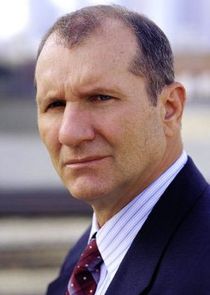 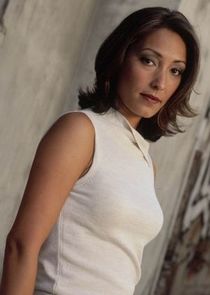 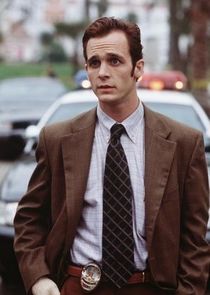 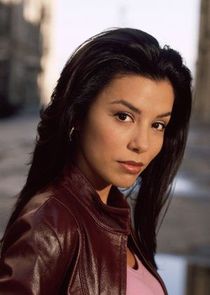 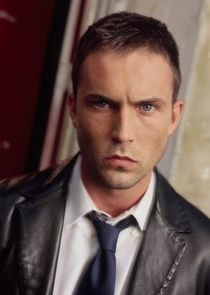 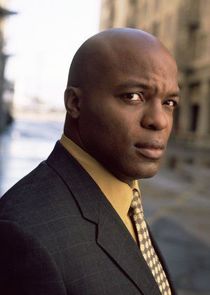 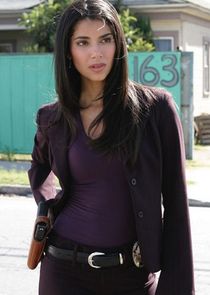