In the words of They Might Be Giants' rollicking Grammy-winning theme song, "life is unfair." The inventive and wholly original sitcom Malcolm in the Middle has been honored with a Peabody Award and Emmys for directing and writing, but if life was fair, it would have earned an Emmy for Best Comedy Series, not to mention statuettes for its pitch-perfect cast. With his perpetual "yes, me worry" expression, Frankie Muniz instantly earns audience empathy as Malcolm, whose chances for a normal life are thwarted not only by his genius IQ, but also by his outrageously dysfunctional family: Lois, his obsessive, control-freak mother; Hal, his loving but ineffectual father; Francis, his eldest brother waging his own private war at military school; middle brother Reese, a delinquent savant; and Dewey, the put-upon youngest. As Malcolm observes at one point, "This family may be rude, loud and gross, and have no shame whatsoever, but with them you know where you stand."

Malcolm and his folks realize his scholarships will still leave them five-thousand dollars short for his Harvard tuition. Hal promises he'll find the extra money somehow. 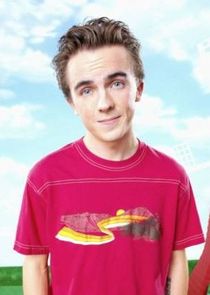 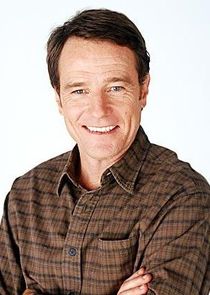 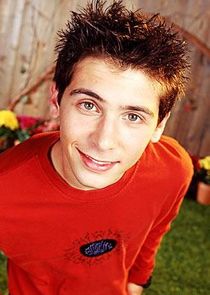 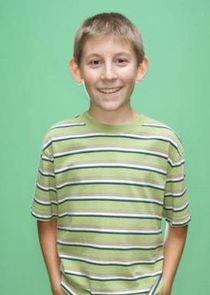 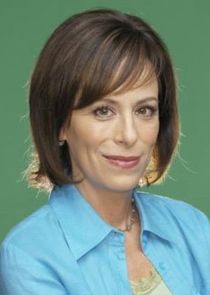 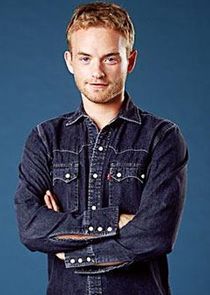 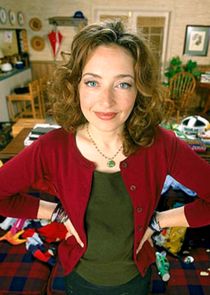