Jane Lucas, the "Agony Aunt" last seen on "Agony" (1979-81), comes now to television. But the world of television proves to be as chaotic as the radio one, and her personal problems are far from being resolved. She tries to deal the best she can with all her troubles, but the result is often a total disaster, that leads to lots of comedy and laughs. 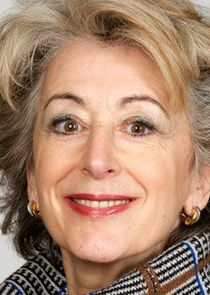 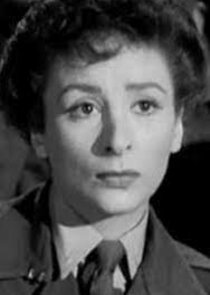 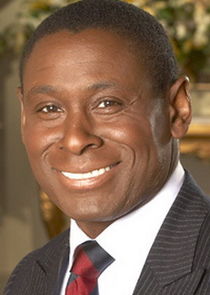 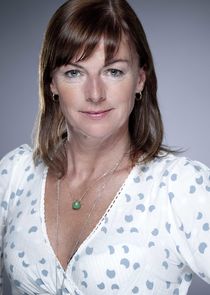