12 cities, 13 accidents (an allusion to the saying twelve crafts, thirteen accidents) was an educational Dutch drama series about accidents. The Vara series was presented by Jan Douwe Kroeske from 1990 to 1995 and then by Menno Bentveld until 1998. In the leader it is claimed that the accidents were always true and that they were carefully reconstructed, if possible with the cooperation of those involved. However, this only applies to the first seasons. 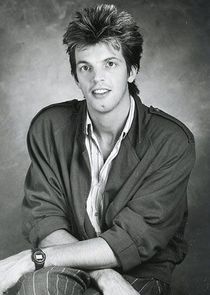 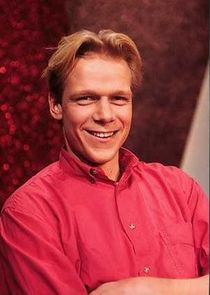