Dig tells the story of a murder mystery set against the backdrop of modern day Jerusalem, a city shrouded in ancient intrigue. FBI agent Peter Connelly has had his fair share of heartbreak. Anxious to leave his personal demons behind, Peter takes a job stationed in Israel under the guidance of his new boss, and occasional lover, Lynn Monahan. When he sets out to solve the murder of a young American, Peter soon finds himself embroiled in an international mystery that delves into the Holy Land's darkest secrets. What he discovers is a conspiracy thousands of years in-the -making that threatens to change the course of history. While Peter races to figure out what it all means, he quickly finds that he may not be the only one searching for answers.

With the fate of humanity at stake, Peter races to stop the Order of Moriah's plan to destroy the Temple Mount and bring about the End of Days. A trapped Lynn takes matters into her own hands, leading up to an explosive confrontation with the Ambassa… 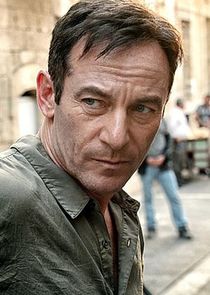 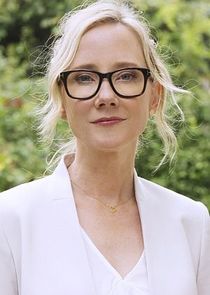 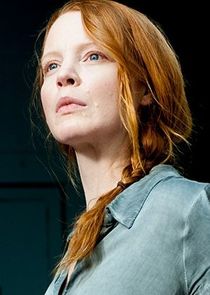 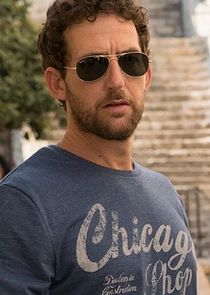 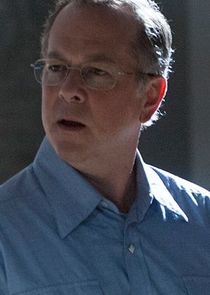 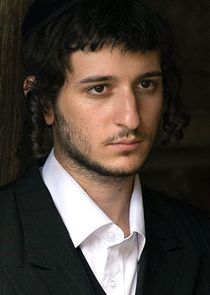 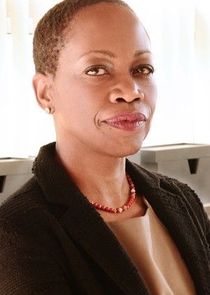