Joey is a spin-off of Friends (1994), continuing the story of charming and still-single Joey, who has struck out on his own and moved to Hollywood, hoping to truly make it as an actor. Joey says goodbye to a time when his friends were his family and welcomes the chance to turn his family into his friends. After reuniting with his high-strung sister Gina a strong and sexy hairdresser, Joey moves in with her genius 20-year-old son, graduate student Michael who literally is a rocket scientist. What Joey lacks in book smarts, however, he more than makes up for with his people skills, making him the best new friend his nephew could ask for.

Joey and the Snowball Fight

Love blooms once again between Dean (Gregory Harrison) and Alex, which brings out some bizarre behavior in Joey. Also, Joey's action figure arrives. 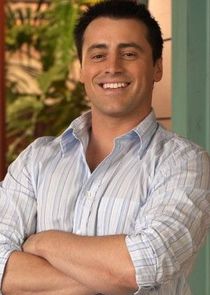 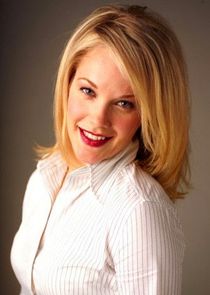 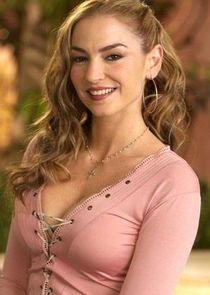 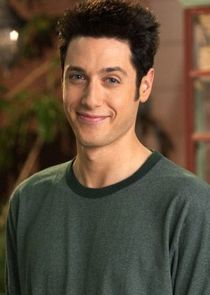 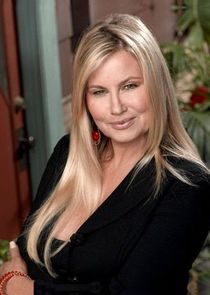 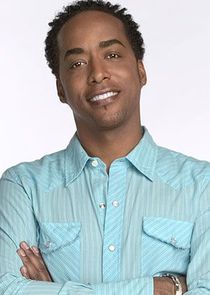