PHANATIC: Correspondent Mary Carillo details the inside story of the man behind the most beloved mascots in sports. Over 40 years ago, Dave Raymond created the Philly Phanatic, an electric-green muppet with a mischievous personality that made him a s… 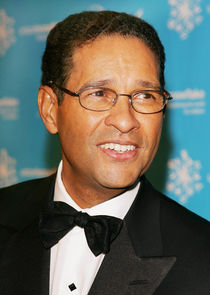