Four hundred years after the founding of the Republic, Rome is the wealthiest city in the world. The Republic was founded on principals of shared power, never allowing one man to seize absolute control. But now, those foundations are crumbling...and two soldiers unwittingly become entwined in the historical events of ancient Rome. A drama of love and betrayal, masters and slaves, husbands and wives, Rome chronicles a turbulent era that saw the death of a republic and the birth of an empire.

De Patre Vostro (About Your Father)

With the defeat of the Egyptian fleet at Actium, Mark Antony and Cleopatra retreat to their palace and await their fate. Believing that Cleopatra has taken her life, Mark Antony decides follow her into the afterlife. She has other plans however and i… 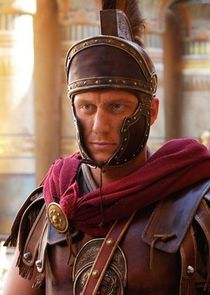 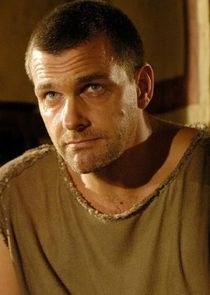 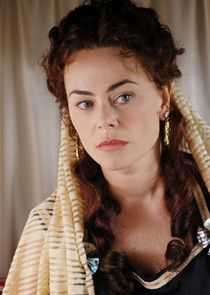 as Atia of the Julii 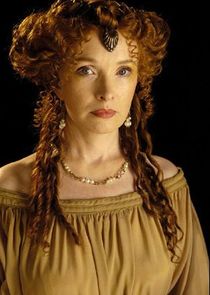 as Servilia of the Junii 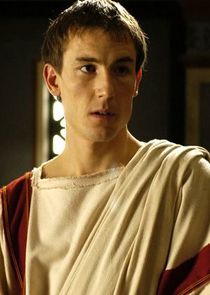 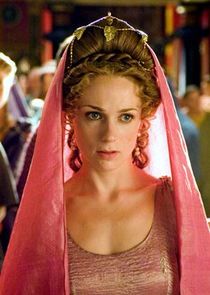 as Octavia of the Julii 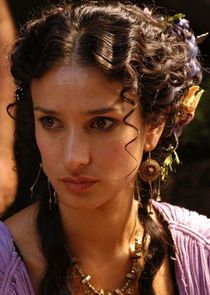 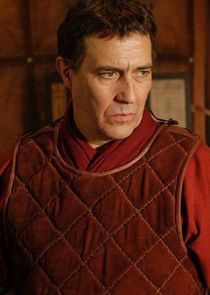