Set in New York's world of high stakes litigation, Damages follows the lives of Patty Hewes, the nation's most revered and most reviled litigator, and her bright, ambitious protégée Ellen Parsons as they become embroiled in a class action lawsuit targeting Arthur Frobisher, one of the country's wealthiest CEOs. As Patty battles Frobisher and his attorney, Ellen learns what it takes to win at all costs -- and that lives, not just fortunes, are at stake.

The series premiered on July 24, 2007 on FX and aired for three seasons before moving to the DirecTV channel Audience Network in 2010, airing for two further seasons, and concluding in 2012.

But You Don't Do That Anymore

Patty and Ellen face off against each other in court, and the shocking results alter their lives forever. 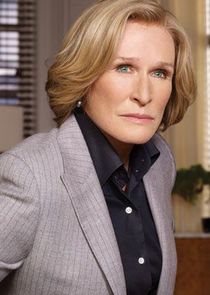 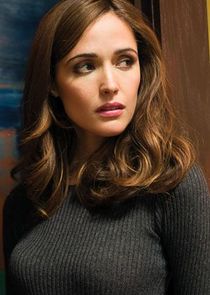 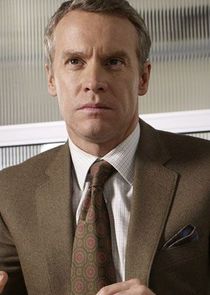 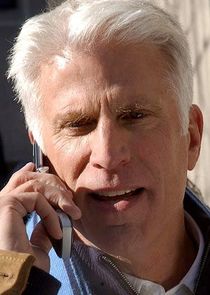 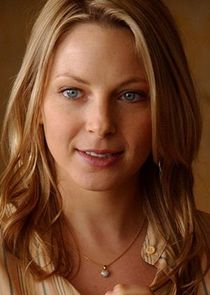 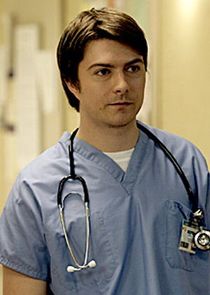 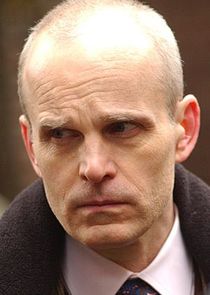 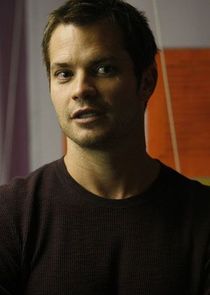