In a rare example of foresight, Hamish & Andy have announced that they've "kind of, pretty much" decided what they want to do with the extra time they have in 2011 – they are going on a gap year to America. However, Hamish & Andy remembered that they told Channel Nine they would do a TV show the very same year as well, so while continuing their weekly radio show for Austereo's Today Network, they attempt to combine their dream gap year with a TV series. 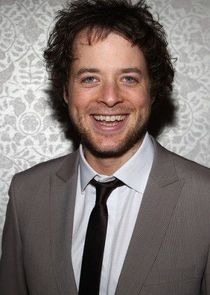 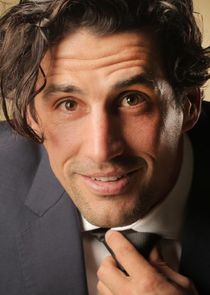 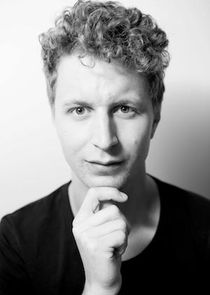