Ich bin ein Star, holt mich hier raus! is a reality show originally from the United Kingdom. Ten to eleven public figures, mostly celebrities who have not appeared for a long time, and so-called B-celebrities, live for two weeks in a so-called jungle camp in Australia, similar to the Big Brother format, under constant observation. The title of the program wrongly suggests that the show participants want to escape from the alleged jungle as quickly as possible, but actually refers to the "cry for help" with which the celebrities can refuse to take part in the jungle tests or even get out of the program directly. 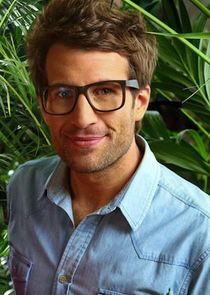 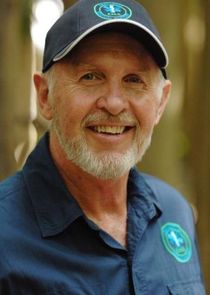 as Himself (Dr. Bob) 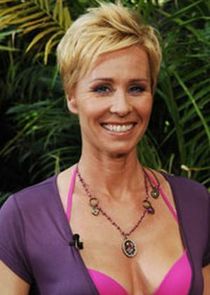 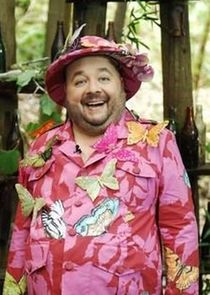 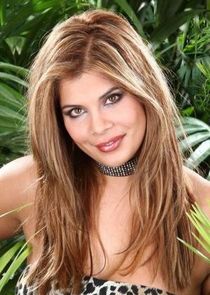 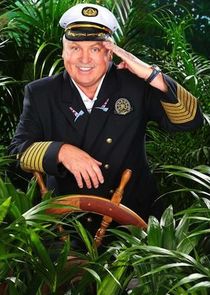 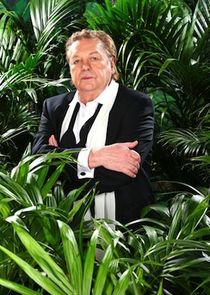 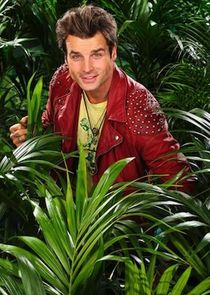